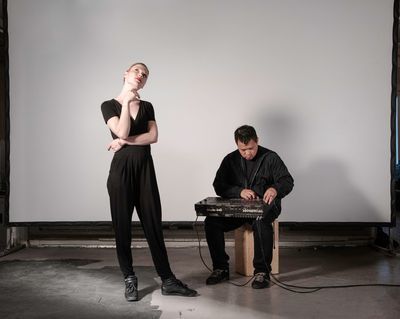 Kid Koala just announced the second album in his Music To Draw To series. Music To Draw To: Io is set to release on January 25th, 2019 on Arts & Crafts, and features vocals by New York-based Trixie Whitley. You can stream the first track, 'All For You', on Brooklyn Vegan.