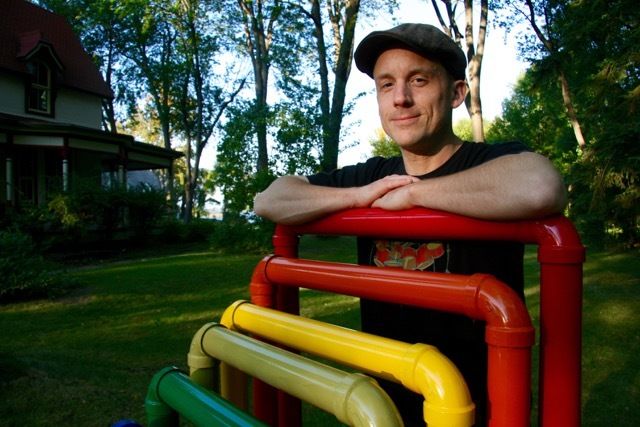 Vid Cousins has had the privilege of composing, arranging, producing and recording for some astounding ensembles over the years, notably Afiara Quartet (Young Canadians Musicians Award winners), Kronos Quartet (Grammy Award winners), Bell Orchestre  (Juno Award winners), and the ever evolving Sevens Project Ensemble including members of Arcade Fire, Stars, and The Patrick Watson Band. The acclaim has been broad for the works with which Vid has been involved. These include a GAMIQ award for Best Electronic Album with Kid Koalaʼs “12 bit Blues”; an IPPY Gold Medal for “Space Cadet” and; an Oscar- shortlisting for the film “Requiem For Romance” by Jonathan Ng. Vid utilizes his Monkey Puzzle studio facility for his various composition, recording and mix projects. This has also proven to be a great environment to produce cinematic remixes for a diverse range of artists, including Grammy nominated Beast, Trixie Whitley and Bell Orchestre.