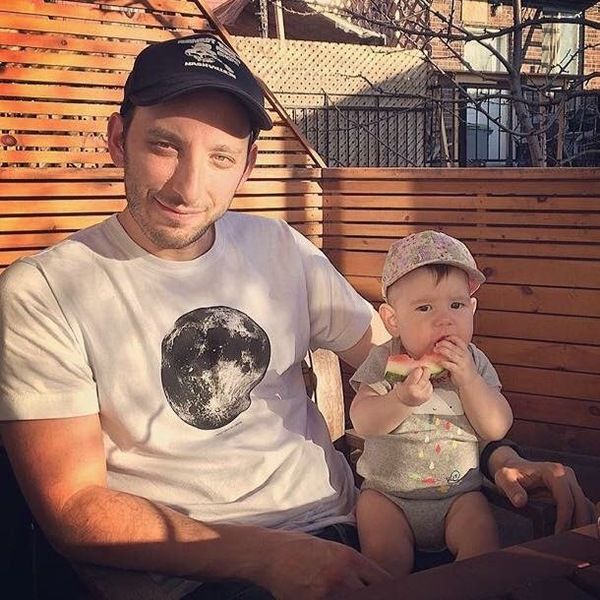 Brian Neuman is an established tour and production manager based in Montreal, QC. He co-founded and ran the local promotion outfit Blue Skies Turn Black for over ten years, as well as owned and operated a successful music venue. Brian has booked and promoted hundreds of shows with artists such as Arcade Fire, Modest Mouse, Godspeed! You Black Emporer, Wolf Parade, Sufjan Stevens, Mastadon, Iron and Wine, Death Cab for Cutie, John Waters and many more. During his him at Blue Skies Turn Black, the company was voted " Best Local Promotor" in Montreal for eight consecutive years. He has since turned his expertise to managing production and tour logistics for artists such as Timbre Timbre, Patrick Watson, and many others. He lives in Montreal with his wife and two children.